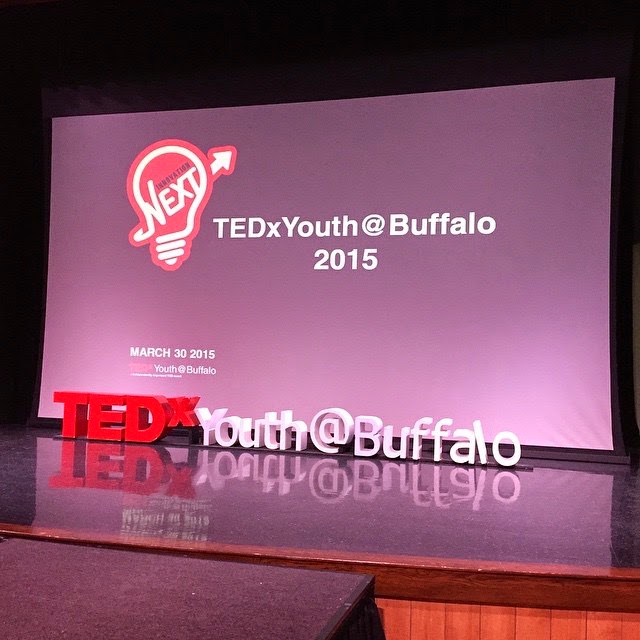 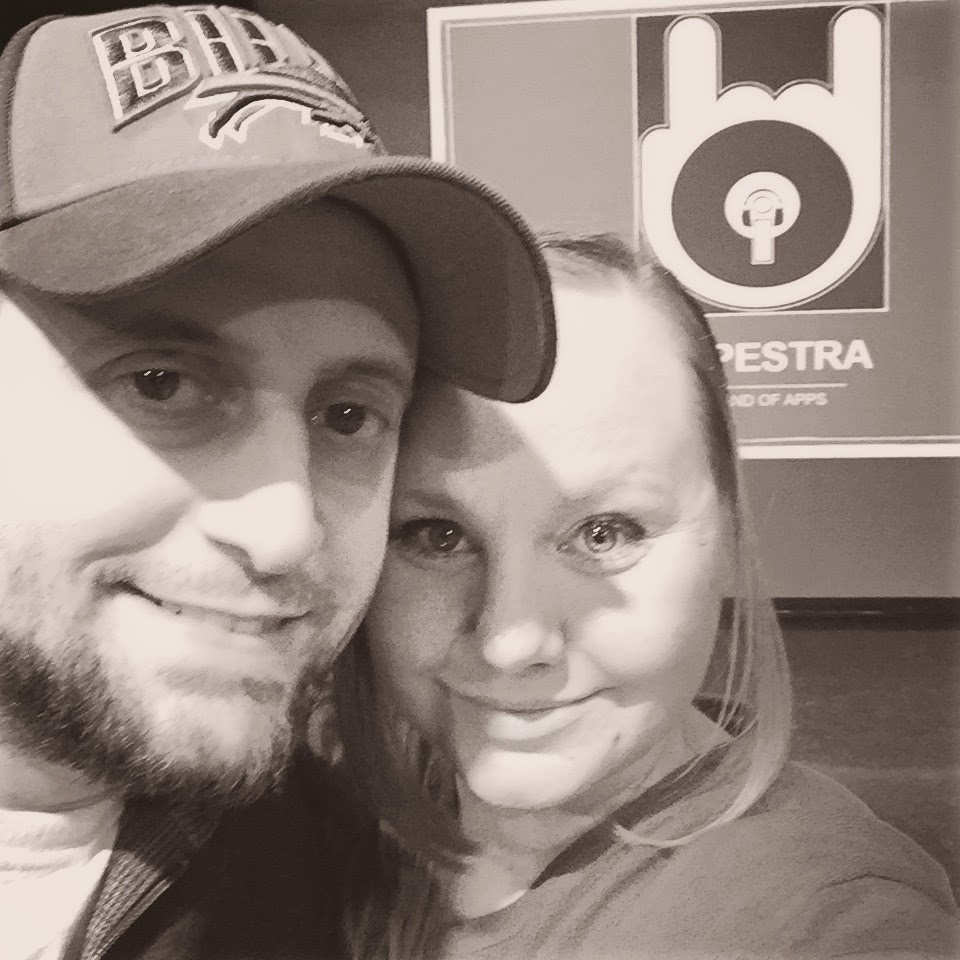 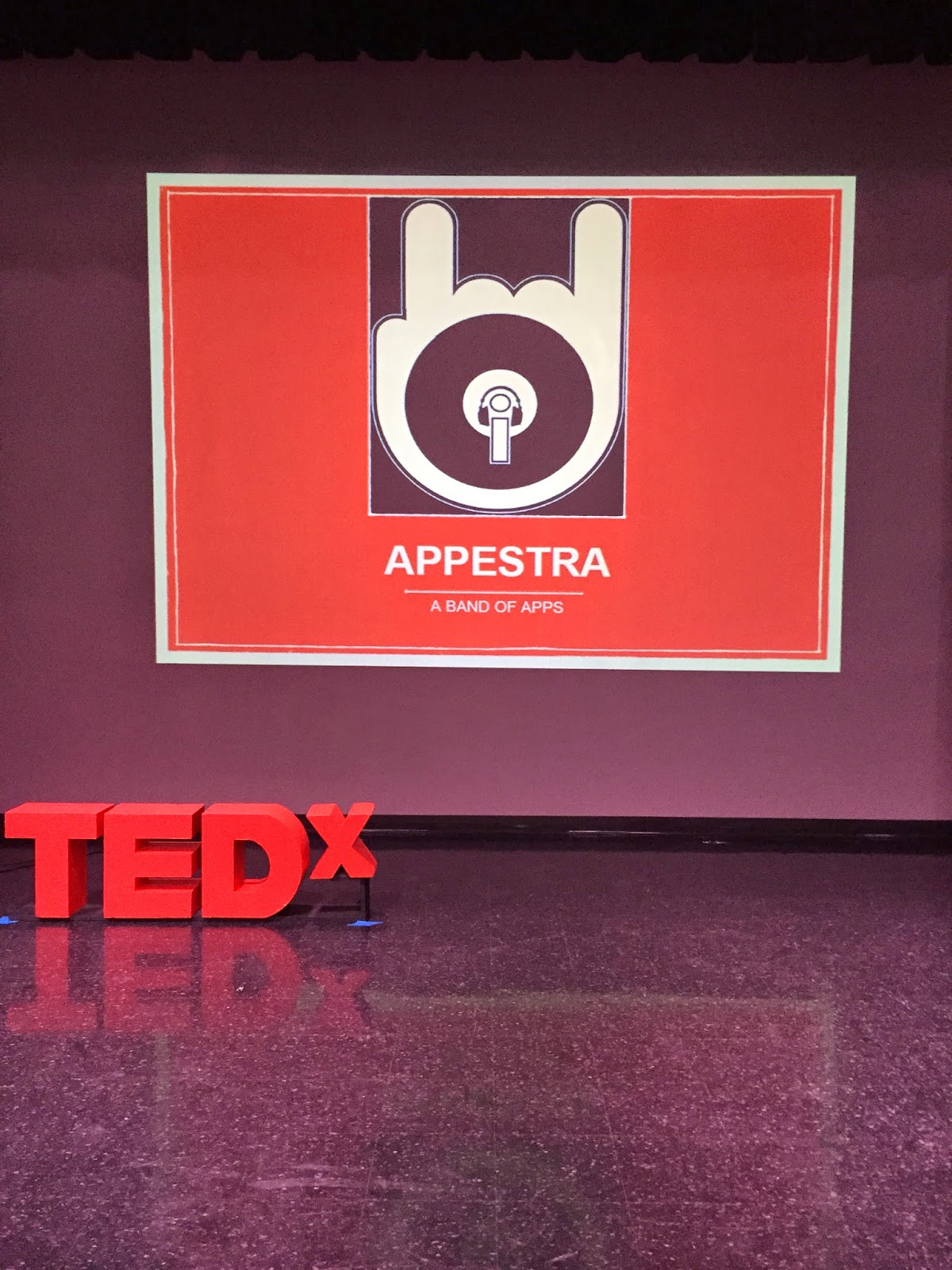 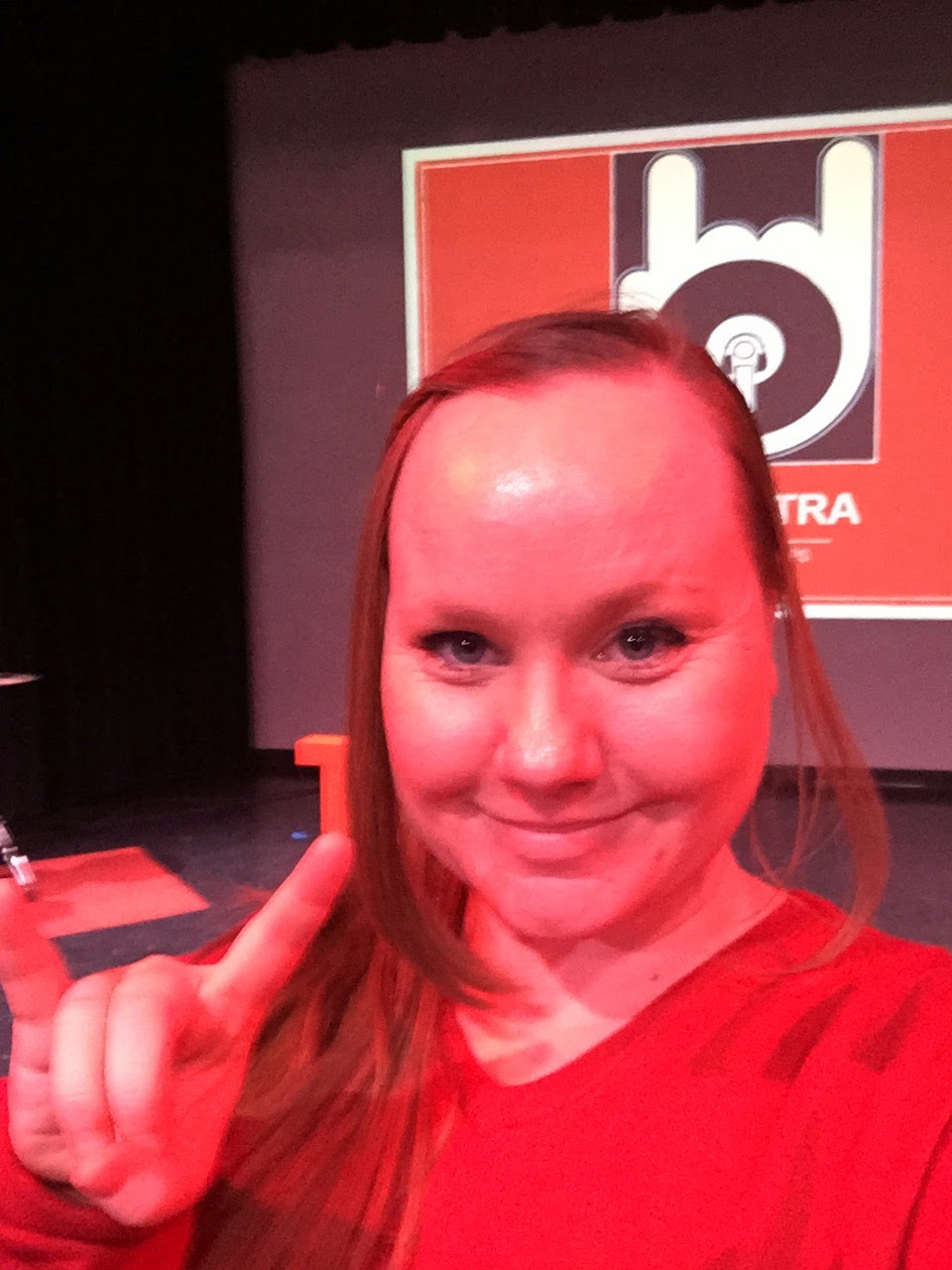 TEDxYouth@Buffalo brings together innovators, explorers and teachers and seeks to illuminate, inspire and activate them to encourage conversation, collaboration and action. Together with our community and corporate partners, we work to provide Western New York’s youth with a forum that encourages and facilitates the unleashing of powerful ideas and concepts that can change the world. 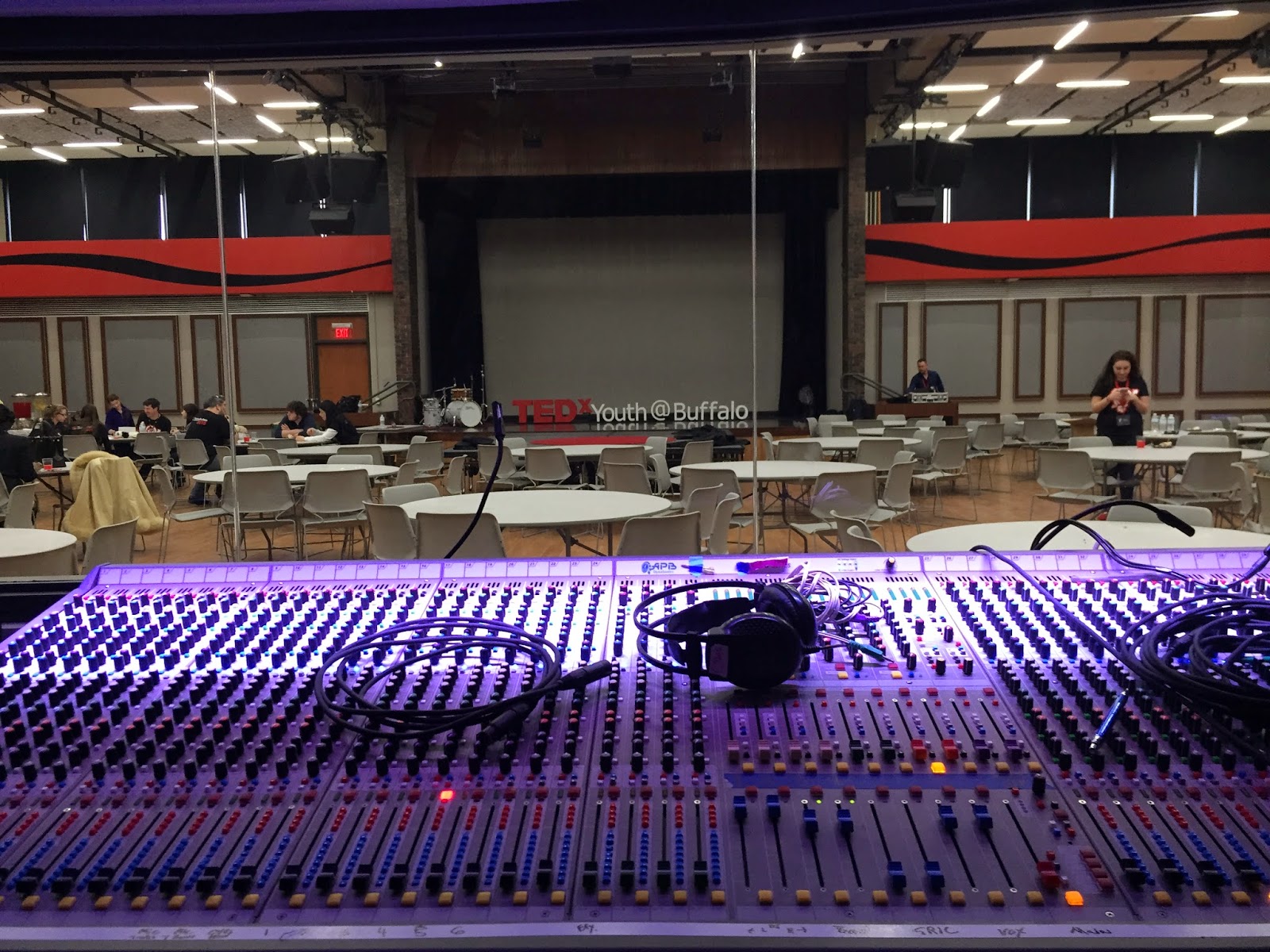 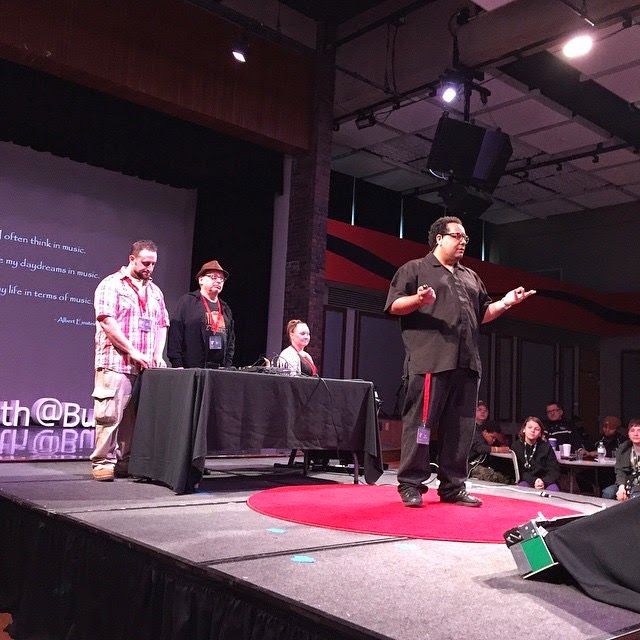 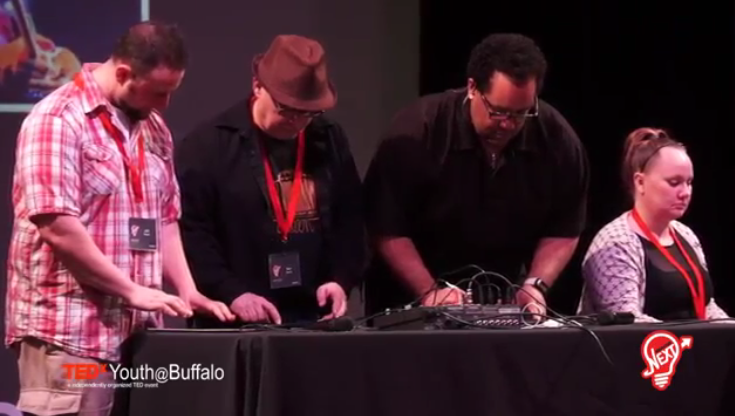 Appestra is a unique band who creates urban music using only apps to perform. 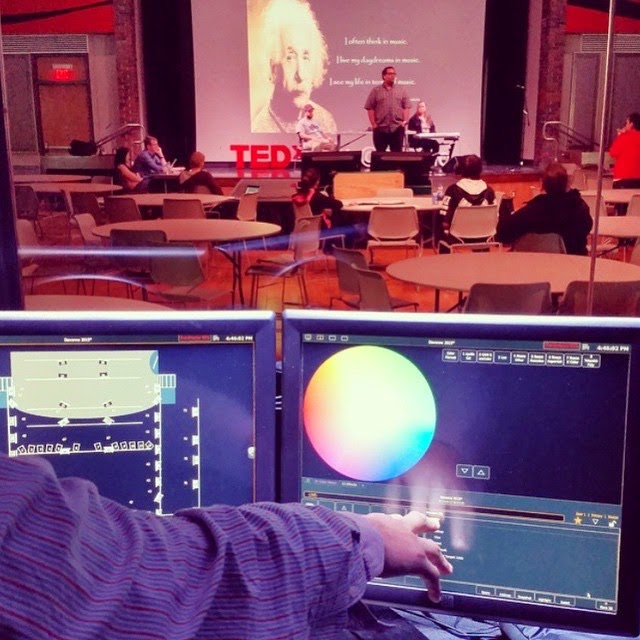 With over 2.5 million apps available world wide the possibilities are endless. 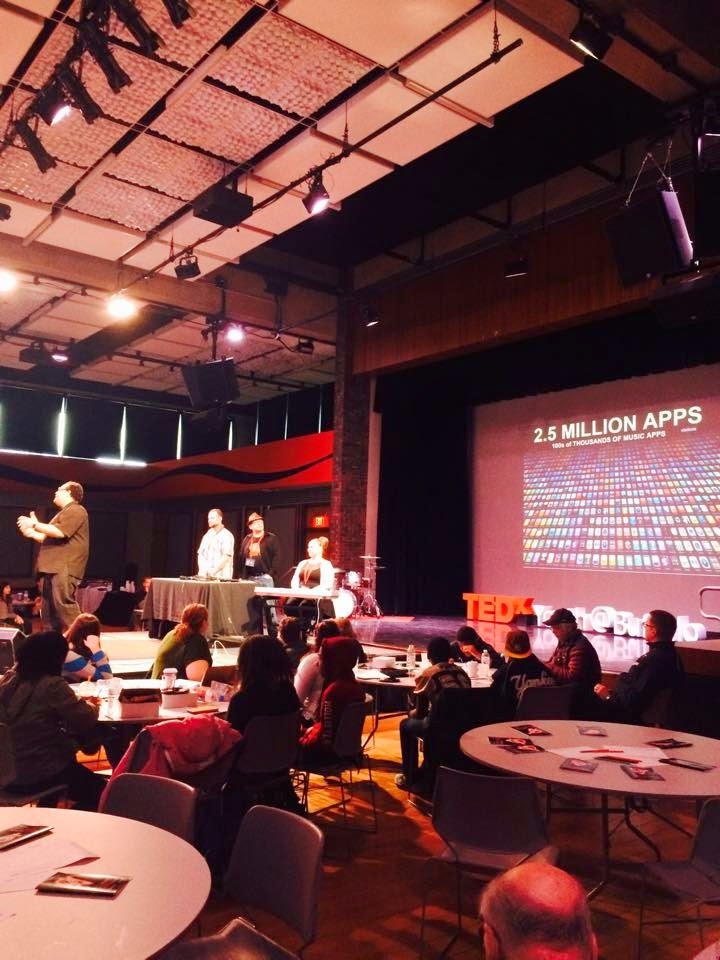 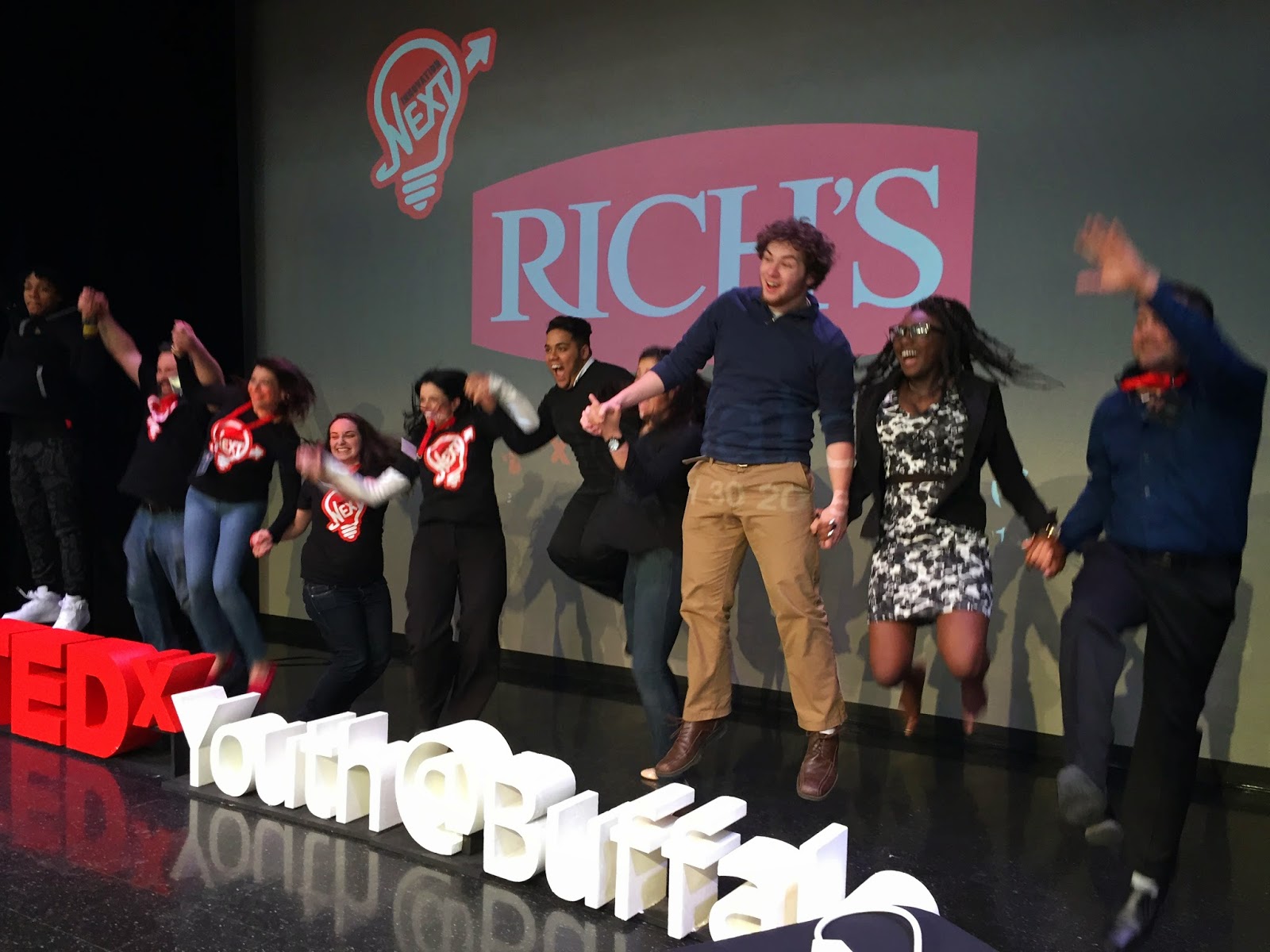 "TedX is a unique festival which gives speakers the chance to express their innovative creativities. I was honored to share the stage with many skilled and talented people. A highlight of the day was meeting the Mayor of Buffalo. I gave him my CD, The Ride and he said he was going to play it in his car on the way to city hall." ~Katie Ann 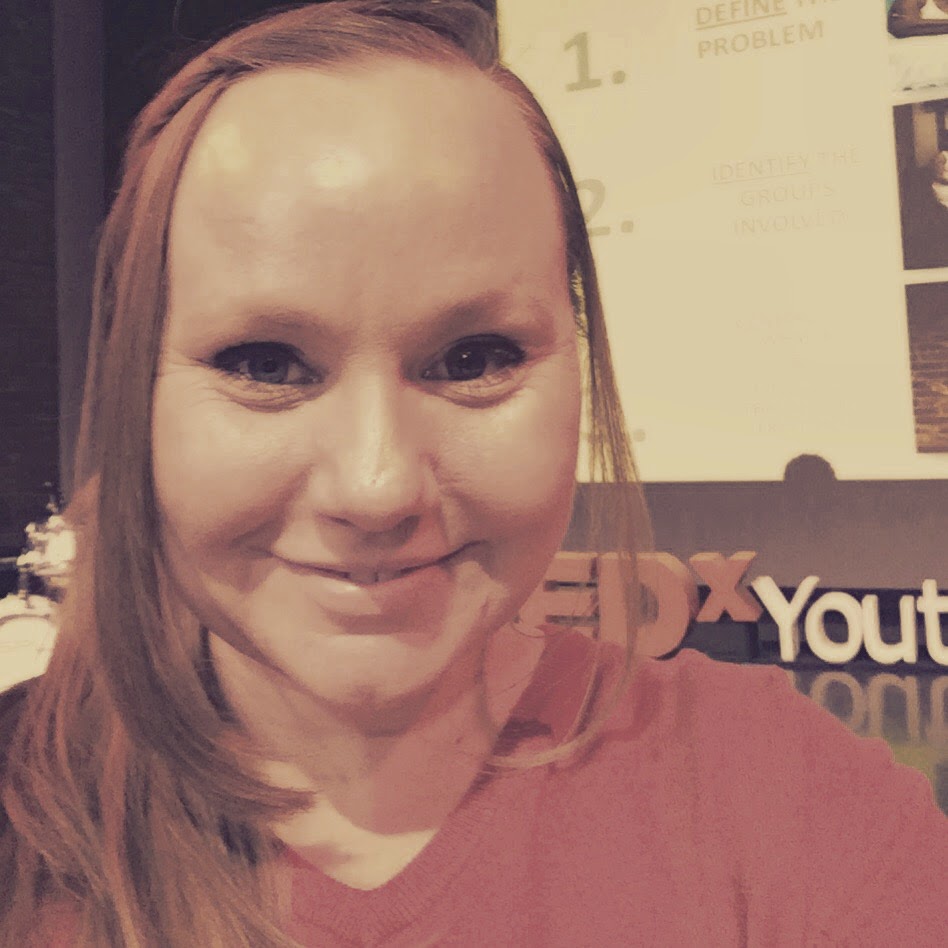 Eric Crittenden created the concept of Appestra. His imagination flows through any medium whether it's on stage speaking or even playing an instrument with the buttons on his phone. 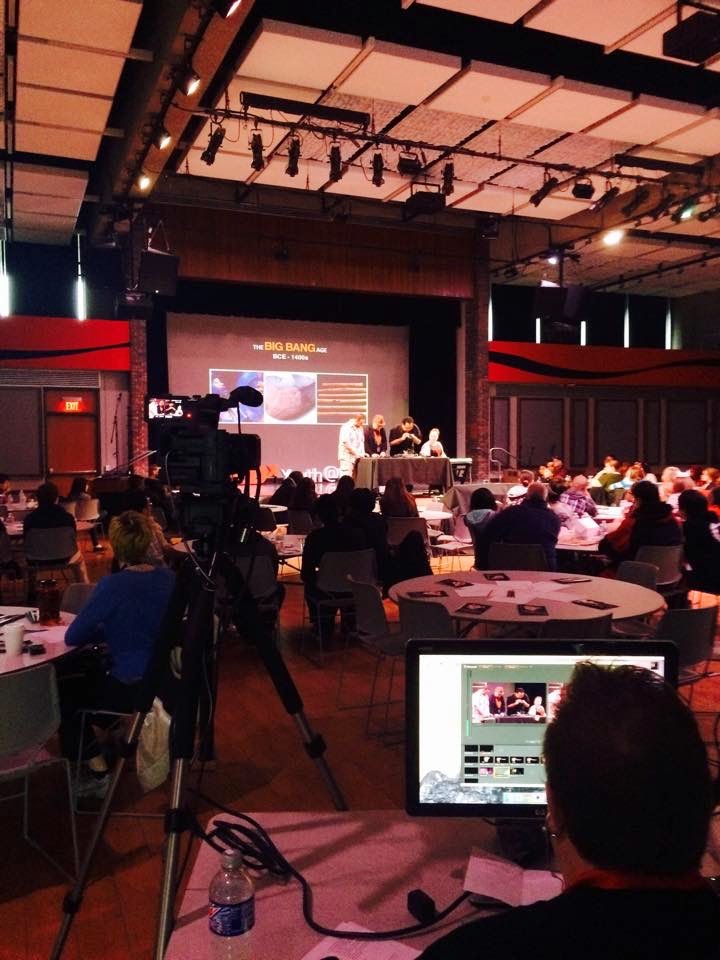 Check out this video of Eric playing the flue on his phone. He was able to blow notes just like an actual flute. 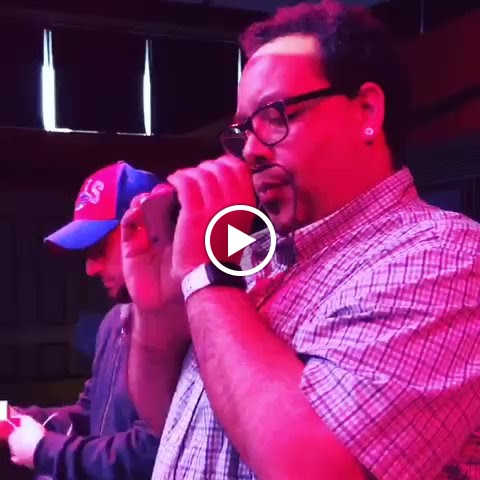 MC ZiLL used beat making apps to create rhythm that he rapped over. 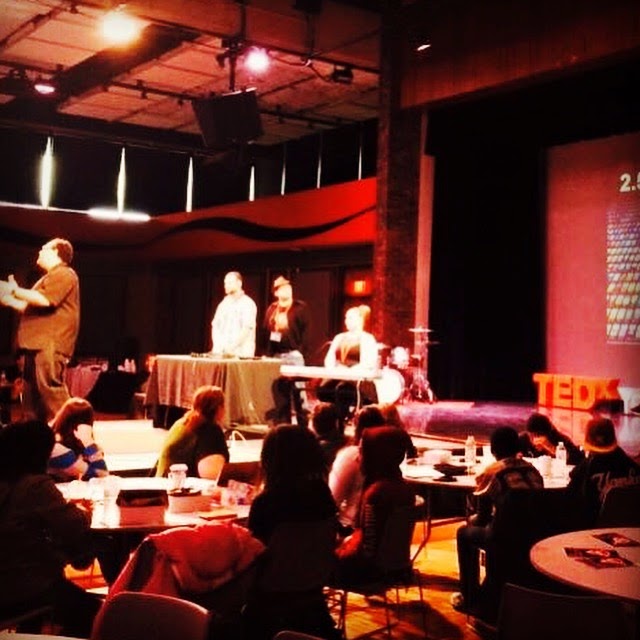 Katie Ann uses an iRig to hook up her keyboard and play piano through her phone. 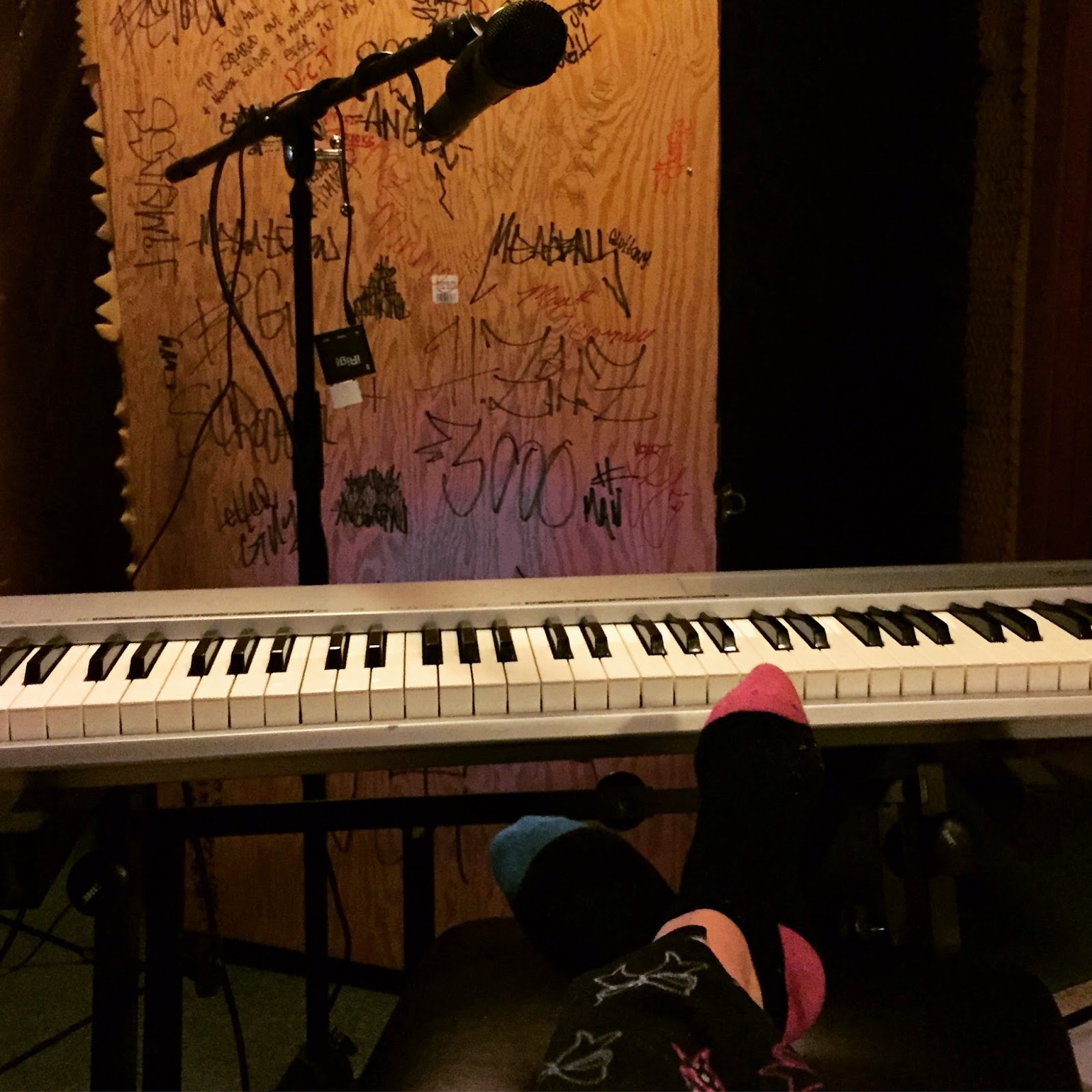 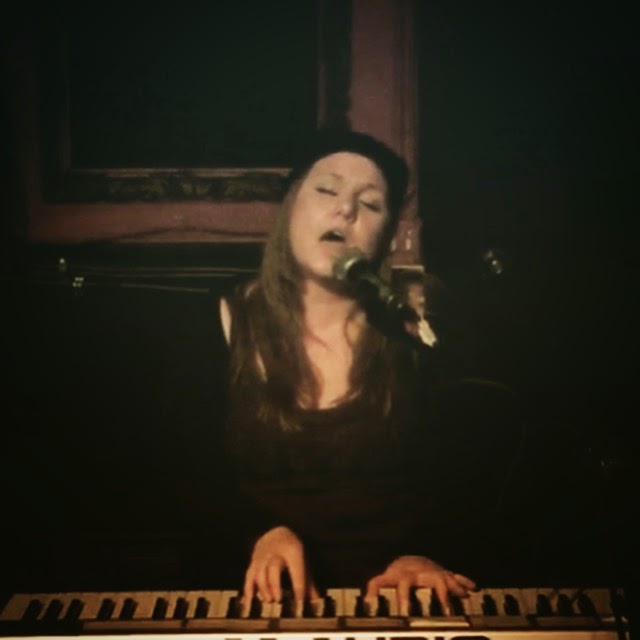 "Touring with a phone app system is the easiest ever because the iRig keyboard has all 88 touch sensitive keys but is very light weight. Ideal for hopping flights and carrying a lot of equipment from show to show. " ~Katie Ann 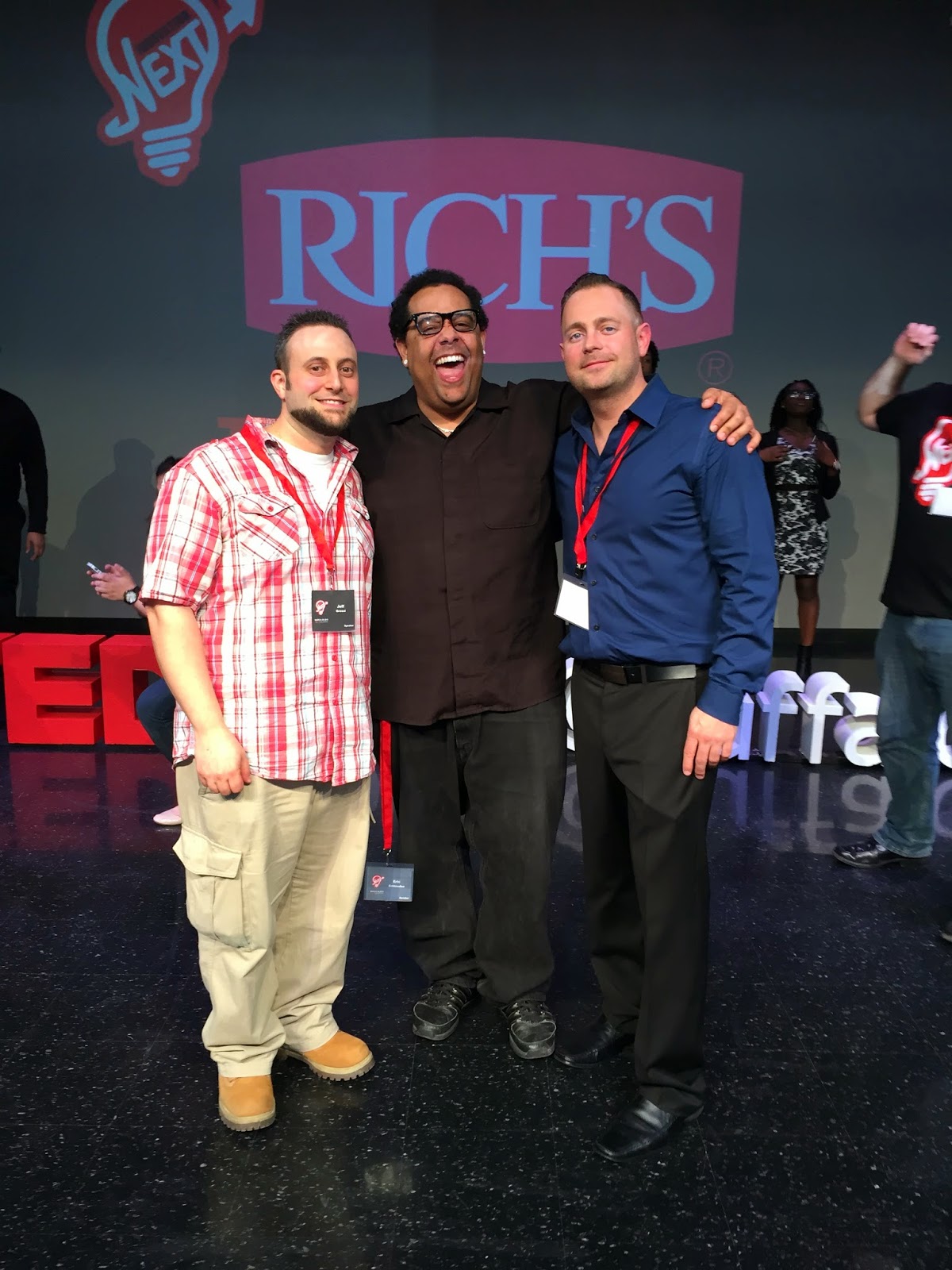 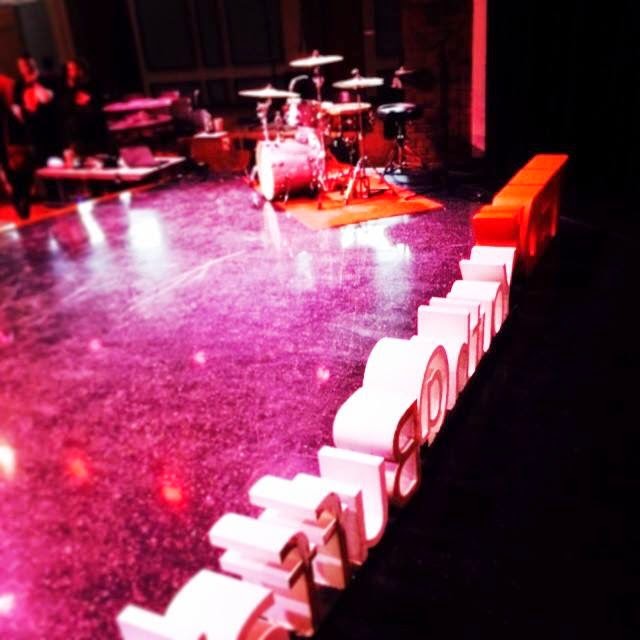 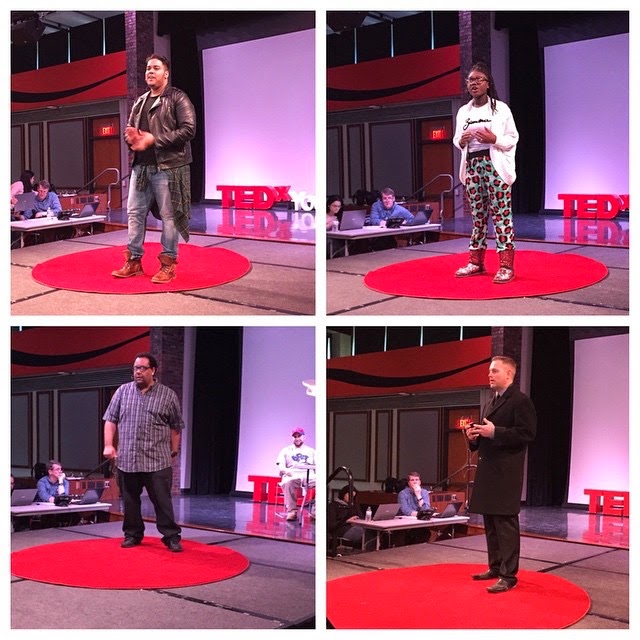 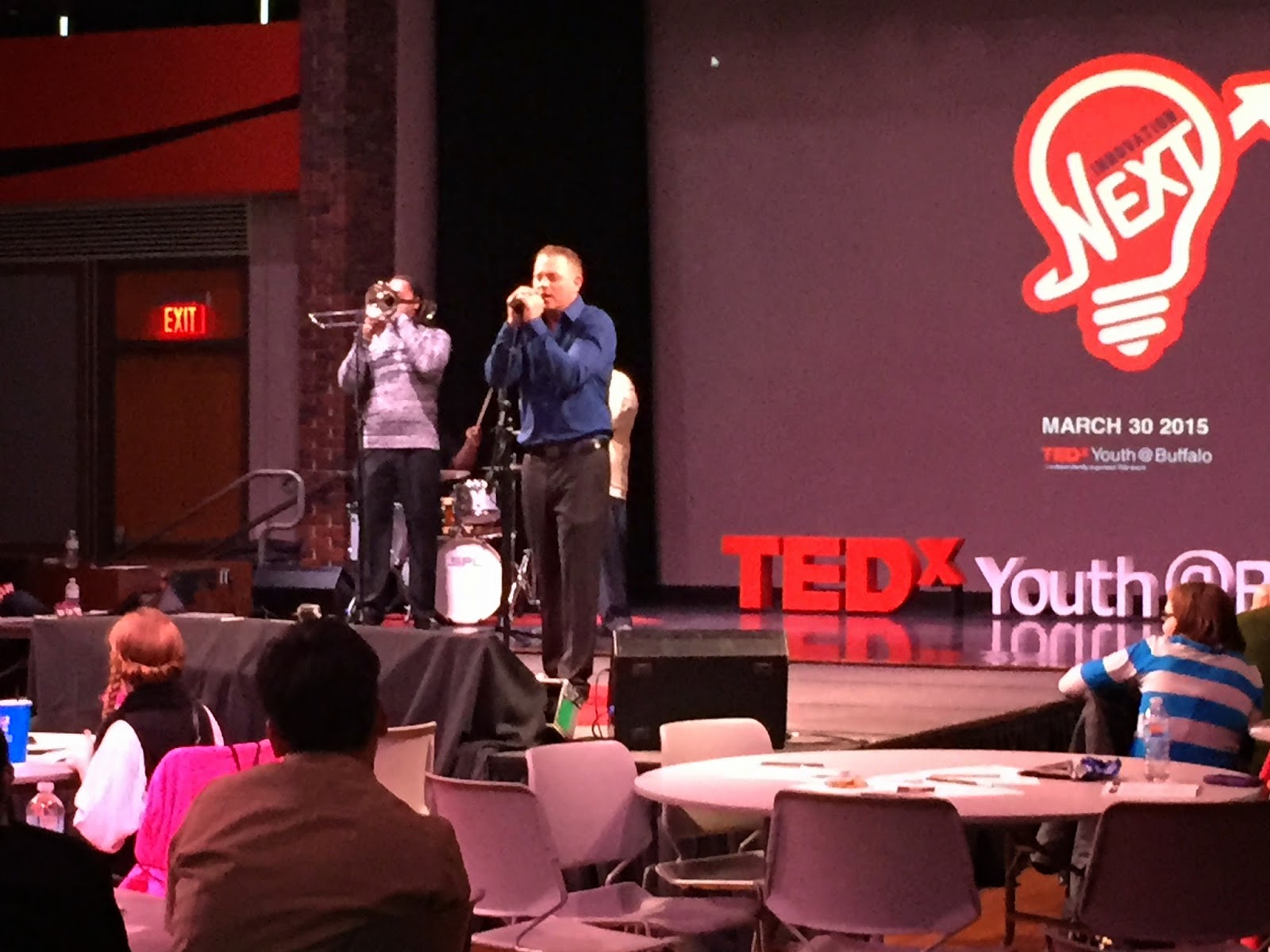 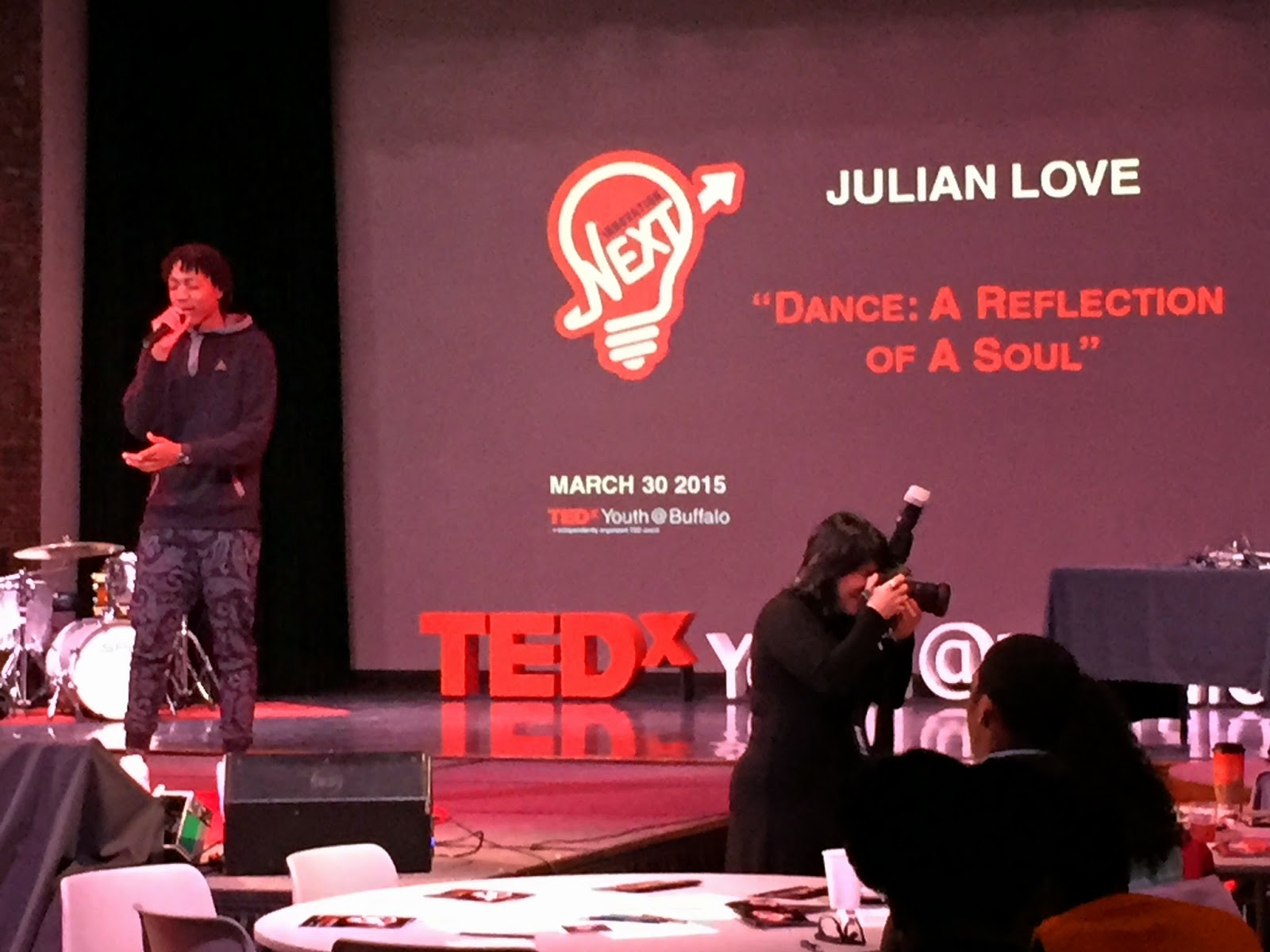 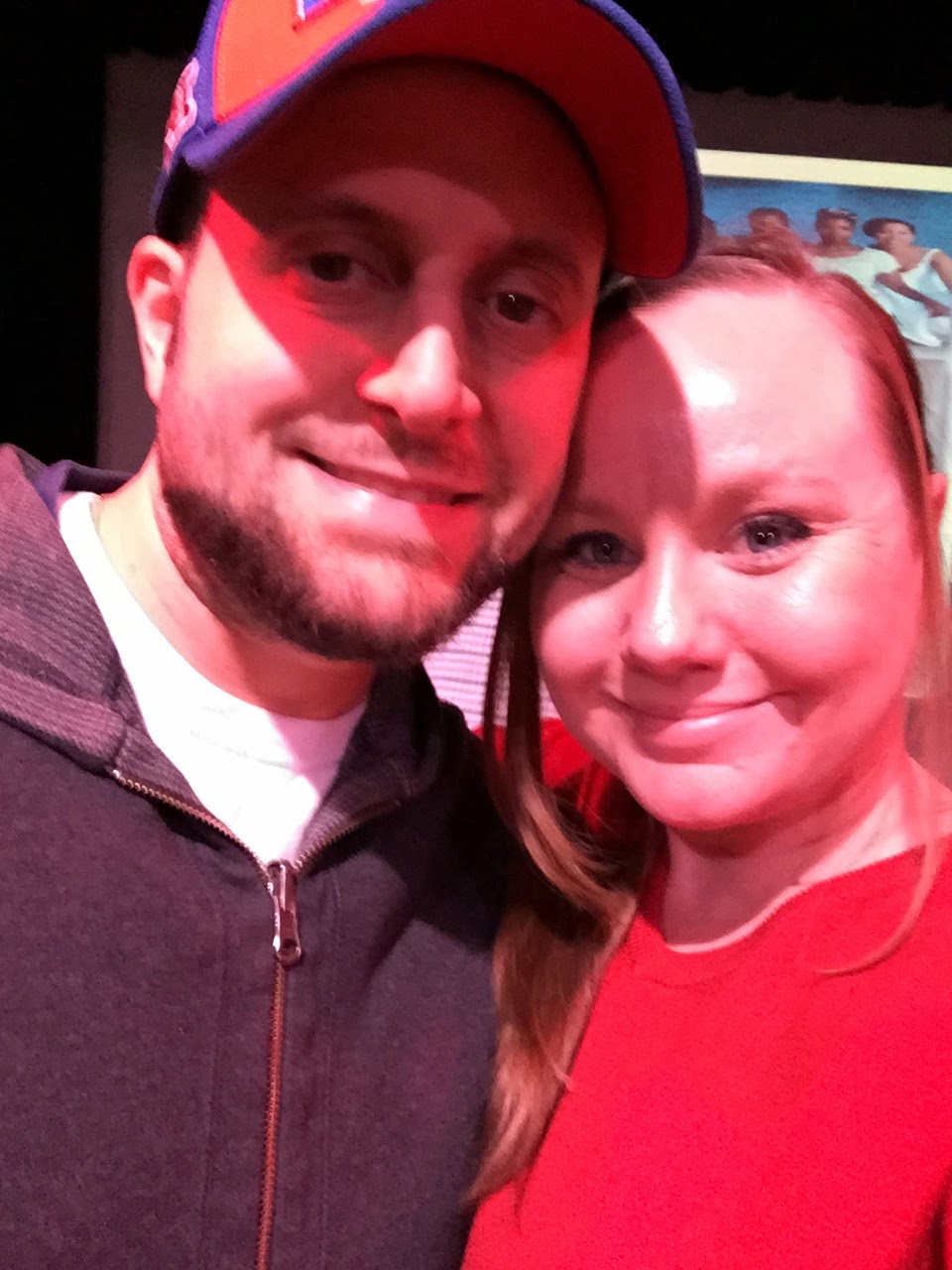